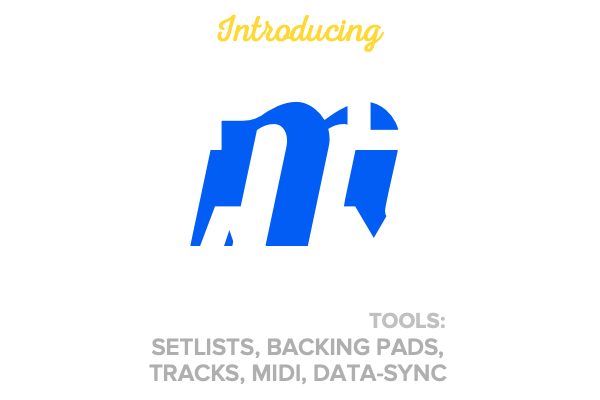 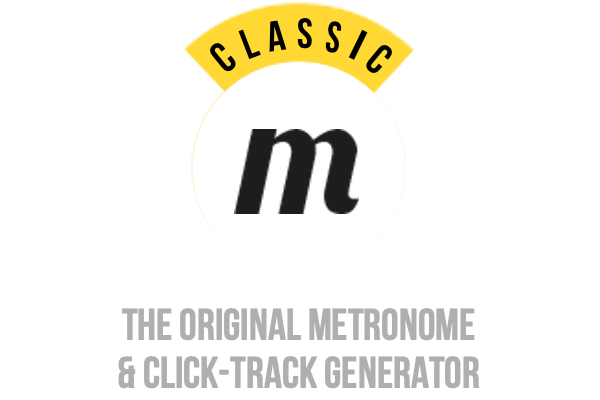 A Tale of Two Metronomers...

Once upon a time (about a decade ago), a humble squire lovingly crafted and then released into the world a website called metronomer.com. This site was to be an Online Metronome and Click-Track Generator that would provide a resource to musicians great and small.

And word of the site spread throughout all the land.

The people rejoiced greatly at it's ease of use; they could tap tempos in to match the playback of a favorite song, they could adjust the click 'sound', time-signature and beats per minute without delay. All throughout the kingdom the sound of music could be heard filling bedrooms and streaming through open windows as the royal (and not-so-royal) musicians rehearsed their songs and plied their craft.

The most ambitious of the instrumentalists made use of the Click-Track Generator to create and download 'click-track' mp3's for use in their favorite playback/DAW software. They were thrilled to discover that every harpist, lyre-ist and Lute-ist in their merry band were suddenly able to play together... IN TIME! Within a short time they had become so accustomed to playing with a click in their ears that they could hardly remember life before.

And all was well in the land.

But alas, the king sent out a decree that his browser should abandon support for 3rd-party plug-ins, including the Adobe Flash Player that Metronomer so verily relied upon. In their place, his browser would begin the long but rewarding journey toward the land of Open Standards from whence it would return endowed with modern capability.

The humble squire quietly considered these things. Then he heard the outcrys of the people; pleas for standards compliance and increased functionality during live performances. His heart was stirred by the sound of their grief and once again his hands set to the task of creating. A musician in his own rite, he thought carefully about what would best serve the live performance needs of he and his fellow songsters. "What if multiple songs could be grouped into setlists and then triggered in any order? What if backing pads could automatically start and stop with each song's click in a predefined key? What if user's tracks could be imported and played back? And what if MIDI in/out could control it all? What if all of this data could stay synchronized across multiple devices, and one device could control another with nothing more than an internet connection?" (Apparently the squire's thought process was very specific)

And so his new creation came to be.

The humble squire ordained that his new creation should be called "PLAY" as it focused on live performance scenarios, and that the former edition should be relabeled "Classic" and that both should live in harmony together for all of time.

And all was well in the land again.

The End. (or perhaps a new beginning)

Have a question? Email Me

Made with by josiah in AZ.